Pre-Orders are no longer available! Thank you to everyone who purchased a kit or artwork! We raised $1630 USD (2502 AUD) for the Australian Red Cross in support of the bush fire recovery!

For a limited time, “Legends of Arawiya” Papercraft Kits will be available to purchase! These designs were developed in collaboration with Hafsah Faizal, author of the young adult fantasy novel We Hunt The Flame, and are inspired by three of the series’ main characters, each paired with a significant mythical creature featured in the story telling! This kit includes:

For every limited edition Legends of Arawiya artwork or kit purchase made, $10 will be donated to Australian Red Cross to help with the ongoing support and recovery efforts for the 2019 Australian Bush Fires.

To help reduce the impact on our environment, both bags used in the packaging are ClearBags Eco friendly plastic. While plastic itself can stay in landfills for centuries, eco-friendly compostable bags will break down over time. 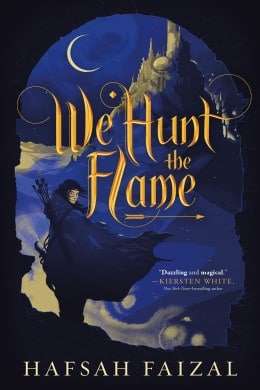 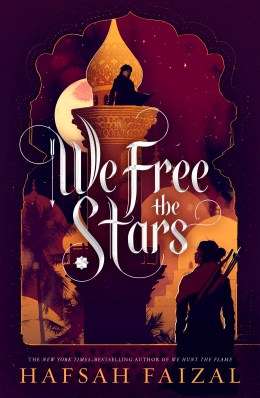 I was thrilled to have the opportunity to work with Hafsah on these kits! We Hunt The Flame was one of the gems of 2019 that still shines bright in my collective memory.  It was a fresh take on the genre of fantasy, stemmed deep in Arabic culture and inspiration that it immediately captured my attention before its release. Coupled with the stellar narrator casting for the audio book, I was completely enthralled with its epic journey, rich world building and colorful cast of characters!

When I first presented my ideas to Hafsah for these kit series, they were solely focused on the creatures from the story telling: the Ifrits, the Dandan, and the Lion of the Night. Up until now, I largely had avoided doing characters for kits as I didn’t want to require the builders to have to draw facial details. With a bit of experimenting, I was able to find a method to quickly reproduce the character details on a massive scale – and I’m so thrilled with how the final designs turned out and love that you all can now build your favorite characters!

I hope everyone has fun building them as I did designing them. Be sure to check out We Hunt The Flame, which is available now, and the duology’s upcoming sequel We Free The Stars, due to release in July 2020!